Disclaimer: These results should not be taken as a guarantee, as each case is unique. We have helped over 7,000 homeowners. Here is one of their stories. 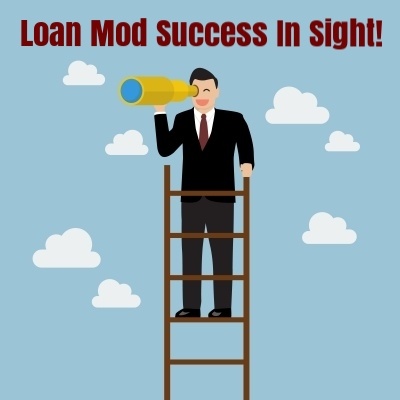 Mortgage Troubles Solved, Then Come Back

Mr. Iglesias had mortgage problems before. In 2013, which he was able to work out by getting a loan modification. Like so many other people who have modified their mortgage loans, it was not the end to his mortgage problems like he had hoped. He again encountered hardships that caused him to default on his house payments.

Also common for Mr. Iglesias, it wasn't just one hardship that led him to fall behind on his mortgage. He was going through divorce, dealing with the death of a parent, and paying his child's tuition instead of his mortgage. When it rains it pours.

If that weren't enough, he was also allowing his ex-wife to live in his house. It sure seems like he's a person who puts the needs of his family before his own.

Upon being retained, we immediately contacted the bank to get all the information we needed about his case. Mr. Iglesias was served a summons and complaint, which we answered in the affirmative, telling the bank and court that our client was determined to keep his home, and had an attorney attend a case management conference.

Despite the difficulties with his mortgage, Mr. Iglesias was determined to keep his home. Even though he'd had a loan mod previously, it was still possible for him to get another loan modification, so we submitted a request for mortgage assistance to the bank.

In the case management conference the judge scheduled a trial for March of 2017 to give plaintiff (the bank) and the defendant (homeowner) plenty of time to reach a resolution. 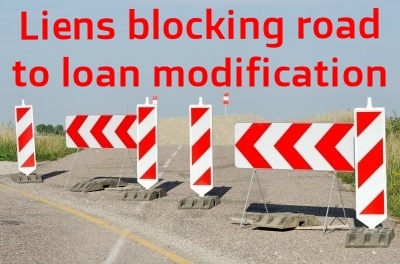 In April, Mr. Iglesias was granted a 3 month in-house trial loan modification plan. He was asked to make three $4,956.47 trial modification payments, which is a $180 savings from his old payment. At that time, our client was 18 months and $111,000 past due on his mortgage.

Mr. Iglesias made his three trial modification payments as required and on time. But after the three trial payments were made the bank did not offer our client a permanent modification. Why not?

It turns out there were issues with multiple liens against the property which had to be satisfied to get clear title before a permanent mod could be approved. One lien was over a $2,000 medical bill incurred by the former Mrs. Iglesias. That bill was satisfied and the lien removed. There were an additional 3 liens on the property placed by the DMV. It turns out someone else with the same name as our client owed money to the DMV which caused liens to be incorrectly placed on his property.

Unfortunately it's not unheard of for liens to be placed on someone's home because someone with a similar name hasn't paid their bills. It happens, and it has to be taken care of before a property can be sold or its loan modified.

While the lien issues were being taken care of Mr. Iglesias continued to make payments. He essentially made six trial modification payments.

Eventually the liens were cleared and, in November of 2016 he was approved for a permanent loan modification and his loan was returned to normal servicing. In January 2017 his case was dismissed, automatically canceling the trial that had been scheduled for this month.

It's not uncommon for a minor issue, such as in this case, to pop up and get in the way of someone keeping their home. If you don't know your way around the courts and the process, a small issue could cause a big problem. That's why it's so important to not be your own lawyer when you're trying to save your own home.