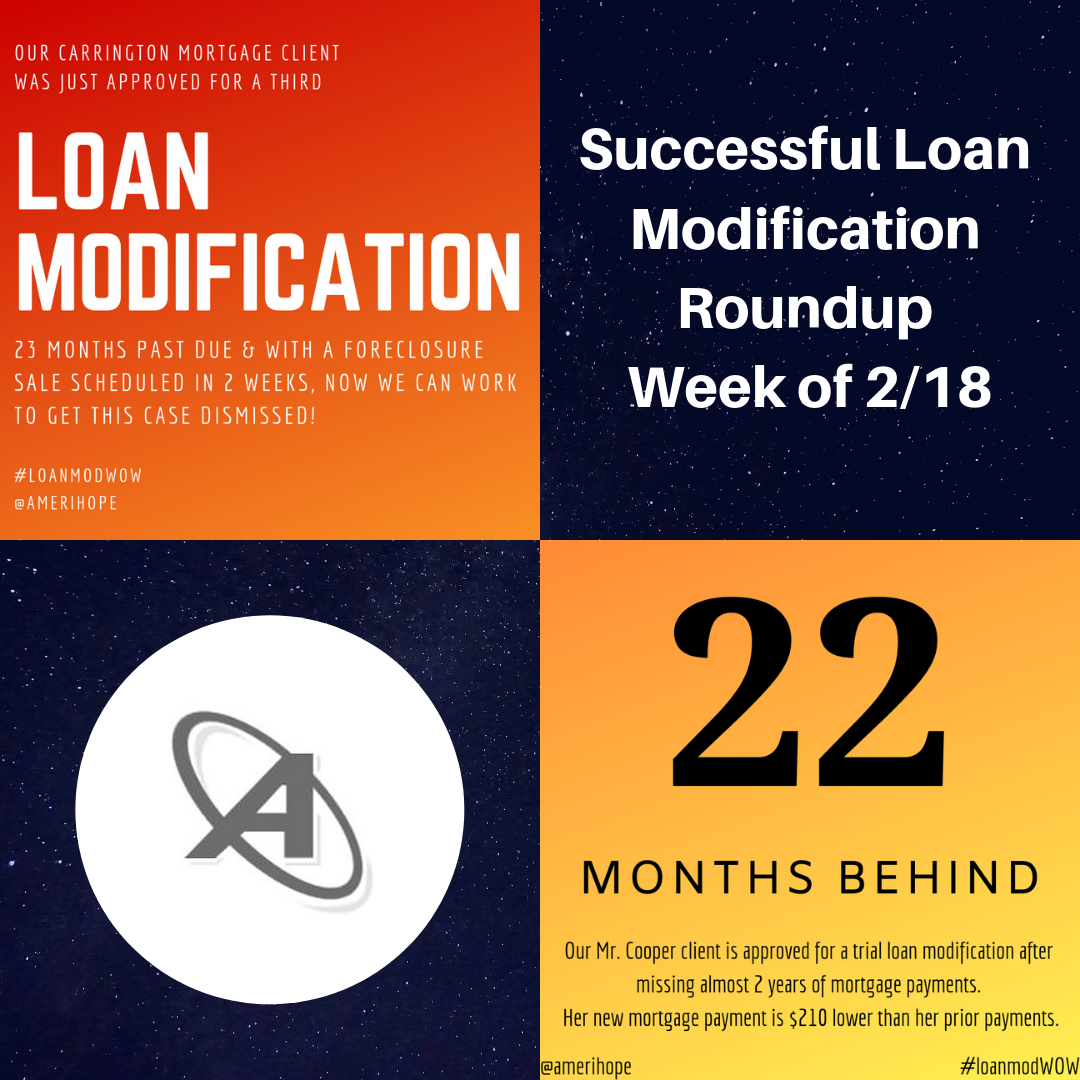 Disclaimer: These results should not be taken as a guarantee, as each case is unique. We have helped over 7,000 homeowners. Here are some of their stories.

END_OF_DOCUMENT_TOKEN_TO_BE_REPLACED

In late 2016 our firm was retained by a homeowner I'll call Juan Wilson to protect his privacy. Juan owned a home in Orange County, Florida. A truck driver, Juan encountered financial difficulties and prioritized payment on his truck over his home, defaulting on his mortgage in 2015.

There's a saying that goes “you can sleep in your car, but you can't drive your house to work.” That was doubly true of Juan since he made his living with his truck, and without it he wouldn't have the income to pay any bills.

Not paying his mortgage may have been the lesser of two evils, but it came with serious consequences. After not receiving their mortgage payments Juan's bank, Wells Fargo, started trying to foreclose. He was served with a summons and complaint in April of 2015 and made the mistake of not responding to it or raising any defenses.

END_OF_DOCUMENT_TOKEN_TO_BE_REPLACED

How To Tell If You Can Save Your Home From Foreclosure 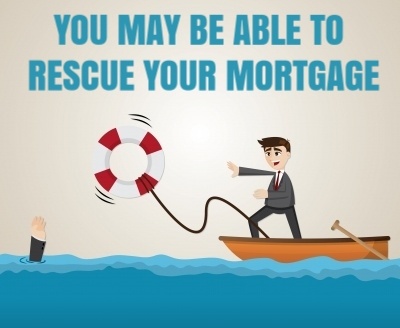 When you take out a mortgage to buy a home, your plan is to never miss a payment and live in the house until you pay off the mortgage or sell the property to buy another home. So what happens when the plan goes awry and you miss payments? You're at risk of losing your home to foreclosure, obviously.

However, foreclosure doesn't happen like flipping a light switch. In judicial foreclosure states the foreclosure process is long and filled with legal procedures that most homeowners aren't familiar with and don't understand.

It can be hard to tell when you're fighting for a lost cause, and when you should keep fighting, and how. Here's a look at some of the things that happen, and how to tell if you could still keep your home when they happen.

END_OF_DOCUMENT_TOKEN_TO_BE_REPLACED

Homeowners in New Jersey have a right to adjourn a sheriff's sale of their home for 14 days for any or no reason by paying a small fee.

And this can be done twice.

This foreclosure avoidance tool is called a statutory right to adjourn sheriff's sale. (Adjournment means a temporary postponement of a court action.)

It's not a permanent way out of foreclosure, and it doesn't cancel the sale, but it's a great tool for homeowners to use to temporarily stop the sale of their home when no other option is available.

END_OF_DOCUMENT_TOKEN_TO_BE_REPLACED

What Are Your Options After A Foreclosure Sale Date Has Been Set? 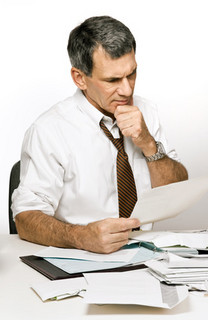