The government has made it very easy for homeowners to get a forbearance on their mortgage during the pandemic. This has been a life line for many homeowners who have been affected financially by COVID-19. In this time of crisis, all a borrower has to do is pick up the phone and call their mortgage servicer and ask for payment relief. But how are homeowners going to pay the forbearance back? Are homeowners really being protected from delinquent marks and credit consequences?

END_OF_DOCUMENT_TOKEN_TO_BE_REPLACED 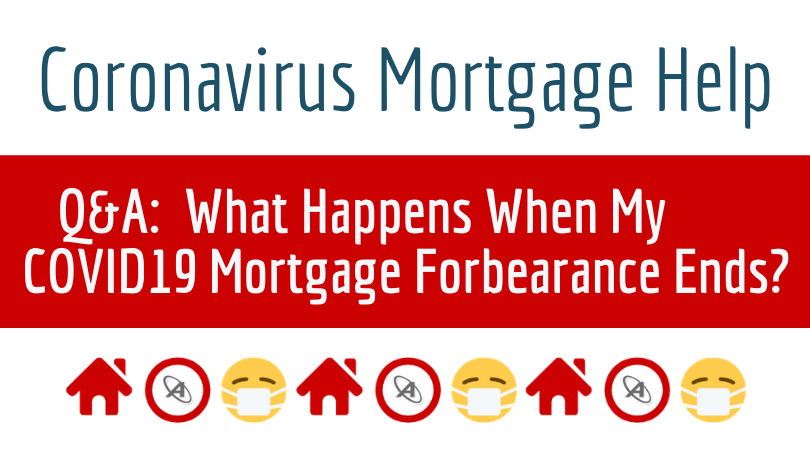 END_OF_DOCUMENT_TOKEN_TO_BE_REPLACED

Getting Sick Can Cause Foreclosure and Vice Versa

If you guessed that people experiencing foreclosure or the threat of it have a higher incidence of physical and mental health issues including suicide and trips to the emergency room, you guessed right. That's no surprise given the stress of potentially losing your largest investment, moving your family, and having your credit negatively affected. However, you may not have guessed that having an illness is the reason some people go into foreclosure in the first place.

The study found that people who got sicker were more likely to lose their job, their income, and health insurance, which made foreclosure more likely. Most people can't make their mortgage payment for long if they don't have a job, no matter the reason for losing it.

No matter what you think the solution is or isn't, the reality is inescapable: healthcare is expensive, and it can cause you to go into foreclosure. It's something that's already happened to many people, and will happen to plenty more.