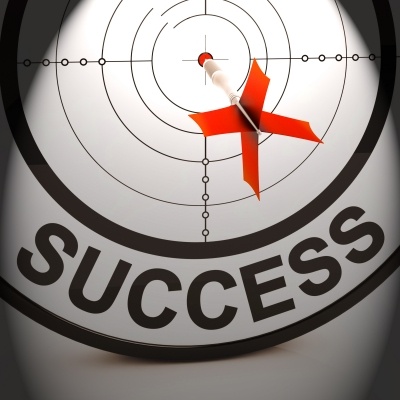 A recent client of our law firm, who I'll call Mrs. McMillan to protect her privacy, hired us to help her elderly mother save her Florida condo from foreclosure.

Mrs. McMillan had power of attorney for her mother, who owned a beautiful condominium, worth more than $800,000, located on the water on the northern gulf coast of Florida. It has almost a half a million dollars in equity.

Usually our clients are being foreclosed on by the bank because they've missed mortgage payments, but our client's mother was facing foreclosure due to missed homeowner's association (HOA) payments.

Mrs. McMillan hired us in January of 2017, and shortly thereafter her mother passed away. Now she had to deal with the property for herself since she was the sole heir to her mother's estate.

Though she and her husband lived in Georgia, they did not want to lose the property. Their goal was to avoid foreclosure and keep the condo in the family if at all possible.

Mrs. McMillan and her husband, a doctor, were doing pretty well financially, and were able to pay the mortgage on the property. That kept the bank from trying to foreclose. But they didn't have full rights to the property and weren't able to pay all the past-due HOA fees to get out of foreclosure. It was going to take some work to fix that.

The HOA had filed a foreclosure lawsuit shortly before we were retained. If our client didn't do anything, the HOA could quickly get a judgment that allowed them to sell the property in a foreclosure auction to recover the money they were owed. Our client needed to avoid that, so we got to work.

As is standard, we filed a Notice of Appearance (NOA) that notifies all parties involved that we're representing the client and they'll need to deal with us going forward.

Being Served and Motion for Extension of Time

When someone is in foreclosure in a judicial foreclosure state like Florida, the plaintiff (the party bringing the lawsuit) has to have the defendant (the party being sued) served with a summons and complaint. The defendant has the right to answer the complaint and deny the charges and raise their own affirmative defenses.

Failing to answer basically means the defendant loses by default. You must answer the complaint, but you have a limited amount of time to do so. In March our firm filed a Motion for Extension of Time to give us more time to properly answer the summons and complaint. It was granted.

Because Mrs. McMillan did not own the home, and was inheriting it from her mother, she needed to complete something known as probate. Probate is the legal process to settle a deceased person's estate and determine who gets their property and debt. It takes time, but there's no shortcut around it.

Mrs. McMillan had to find a probate attorney in Florida to deal with that. That attorney would then do a summary administration so she could take ownership and responsibility for the property after she gained authority as the personal representative of the estate. She hired one probate attorney that didn't work out for her, then found another attorney who was able to make some progress on the case.

Around this time Mrs. McMillan was dealing with some health issues and Hurricane Irma hit the area. When it rains, it pours.

In August we went to a case management conference, which is a meeting between the two parties and a representative of the court where the case can be discussed. The HOA's attorney was trying to obtain a summary judgment, which would allow them to sell the property. We filed a motion for continuance, which included documentation that probate had advanced and was nearly complete.

The judge agreed that our client had showed sufficient proof that she was moving probate along, and continued the case management conference hearing. He didn't rule on the bank's summary judgment motion. A new hearing was scheduled in a couple months. That was a success! 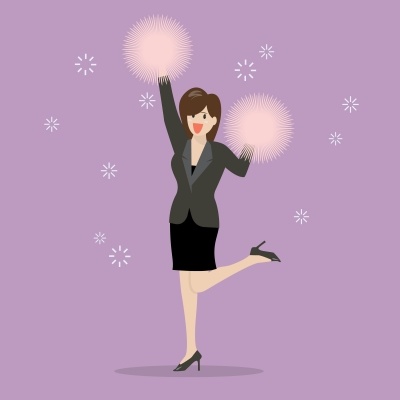 As the date of the new hearing approached, we were preparing to attend it and file another motion for continuance. That wasn't necessary because our client finally settled probate. She finally had the right of ownership, and used her saved funds to pay off the past due HOA fees.

This case has a happy ending, but it doesn't always turn out so well for people facing foreclosure. Some homeowners have no idea what their rights are or what they can do to avoid foreclosure and they end up losing their home because of it.

You can fall into foreclosure for failure to pay your mortgage, homeowner's association dues, or a property tax bill. Whatever the cause, there will definitely be a lawyer working against you. So it's a good idea to consider hiring a lawyer to work for you. And remember, not all attorneys have the experience, knowledge, or work ethic to get you the results you want. Make sure the law firm you hire has a proven record of helping people in your situation.

Image courtesy of Stuart Miles and Sira Anamwong at FreeDigitalPhotos.net