The Foreclosure Defense Process: Can You Avoid Being Served Foreclosure?

Since 2007, over 4 million Americans have lost their homes due to foreclosure. By early next year, that number is expected to reach 6 million. Historically, the legal procedure of foreclosure, in which a homeowner is required to relinquish his or her home to a lender upon mortgage default, generally favored banks and lenders who were well-versed in the practice.

However, recently this trend has reversed as many of today's homeowners who receive their notice of default are choosing to engage in an effective foreclosure defense process to stall, and often cease, the foreclosure proceedings filed against them. These recent successes can be attributed to the greater encouragement of mortgage modification and the piling evidence that, as a whole, the real estate industry has been largely perpetrators of fraudulent and predatory lending practices. The discovery of which has impacted judicial attitude and largely shifted court sympathies towards homeowners perceived as victims.

END_OF_DOCUMENT_TOKEN_TO_BE_REPLACED

Facing Foreclosure? Don't Hide it From Your Partner 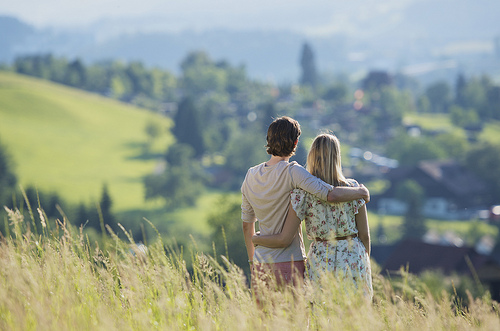 END_OF_DOCUMENT_TOKEN_TO_BE_REPLACED

When is It Time to Walk Away from Your Mortgage?

We understand that you probably have an emotional attachment to your home, but is it time to start looking at your home as a house or an investment?

END_OF_DOCUMENT_TOKEN_TO_BE_REPLACED 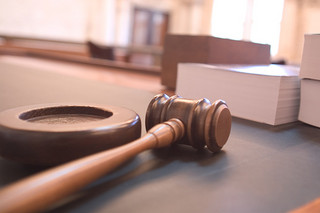 Foreclosures broke records in the years following the 2007 subprime lending crash and housing market collapse. Many industry watchers used the word "crisis" to describe the rapid increase of foreclosures. Illinois is one of many states to try to address the problem with legislation to help protect struggling homeowners. While homeowners do have a better opportunity to stop foreclosure in Illinois with the new laws, as you might expect, there are complexities. Typically, a homeowner's best option is to hire an attorney experienced with foreclosure defense in Illinois.

END_OF_DOCUMENT_TOKEN_TO_BE_REPLACED 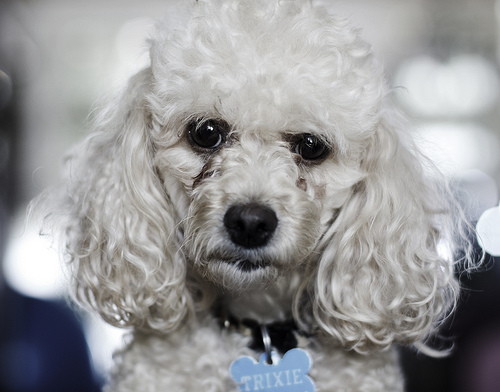 Pets Left Behind and Forgotten – Victims of Foreclosure

They can't speak for themselves: poor defenseless animals abandoned and left behind in foreclosed homes. It's a bigger issue than people realize, a serious consequence of the foreclosure nightmare.

Many homeowners do consider turning their pets into animal shelters, but due to overpopulation at many shelters, almost half of incoming animals are euthanized. Heartless homeowners sometimes leave pets in their abandoned homes without food or water, not to mention a non-temperature-controlled environment. Veterinarians say a dog or cat will become dehydrated within 24 hours without water and could die a slow, painful death within a few days.

Why or How Can Foreclosed Homeowners Abandon Pets?

END_OF_DOCUMENT_TOKEN_TO_BE_REPLACED

How to Stop Foreclosure in Florida 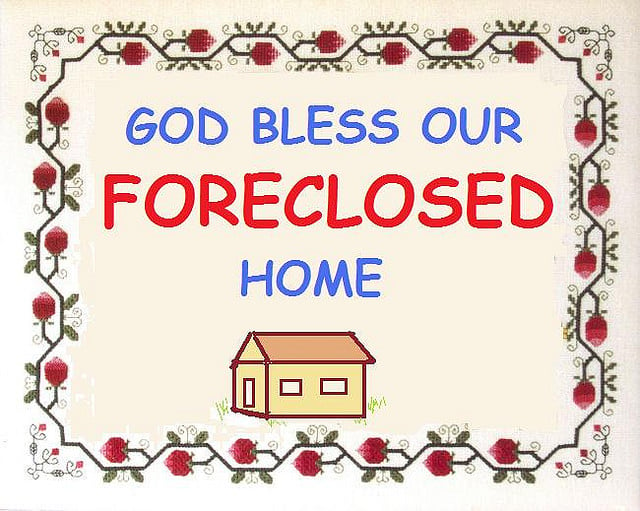 Editor's note: This article was originally published in 2013, and has been updated for accuracy in 2016.