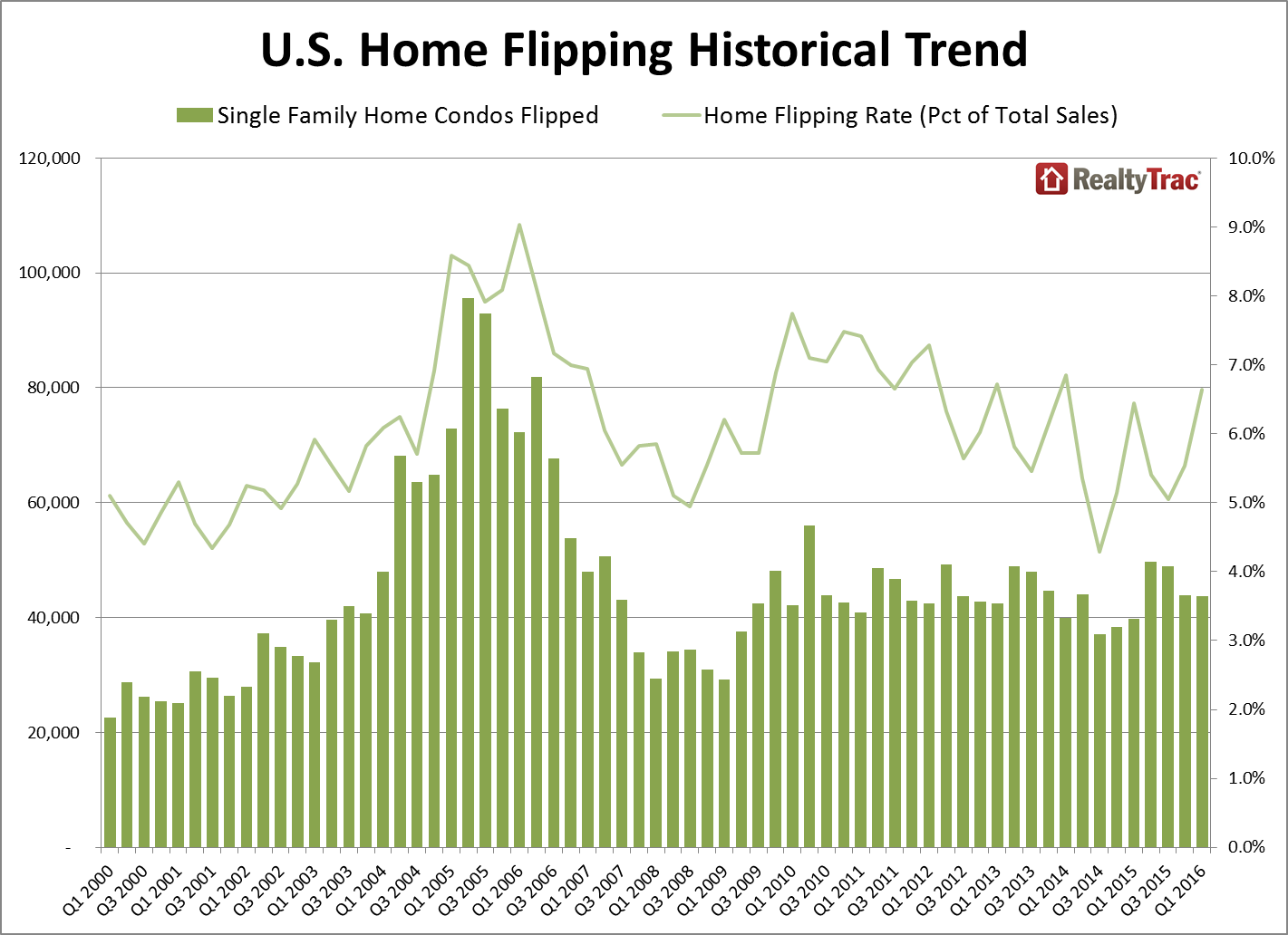 END_OF_DOCUMENT_TOKEN_TO_BE_REPLACED

The 2016 Housing Forecast Looks Good, See What It Means for You

As 2015 comes to an end, those who watch and analyze the housing market are examining the data for the year and making predictions for the next. There is mostly good news, and as always with real estate it's all about the location. What really matters is what's going on in each homeowner's finances and life, and what options are available to them. So, let's look at some of the data for 2015 and the industry predictions for 2016 and see what it means for you.

END_OF_DOCUMENT_TOKEN_TO_BE_REPLACED

Number of Homes Underwater Drops, but Still a Huge Problem 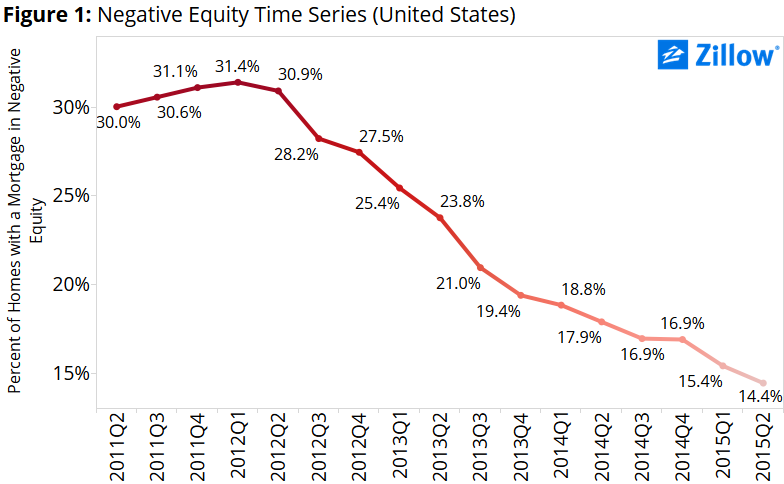 The percentage of Americans with negative equity in their homes, also known as being underwater, continued to fall in the second quarter of 2015 to 14.4%, according to a report from the real estate company Zillow. The rate of homeowners with negative equity has been dropping since the first quarter of 2012 when a high of 31.4% of homeowners were underwater.

END_OF_DOCUMENT_TOKEN_TO_BE_REPLACED

Are We Living In Another Housing Bubble?

Unless you live under a rock, you have heard that the United States experienced a rapid and significant increase in home prices and construction in the first decade of the 21st century (the aughts) that turned out to be a bubble, which burst, leading to a recession. If you're a homeowner with a mortgage, you probably experienced some uneasiness as you watched the value of your home fall along with your investments and just about everything else of value you own. Fortunately, things have slowly improved over the last few years, but some are concerned that we're making the same mistakes all over again. Are we just inflating another housing bubble that will burst and have the same, or worse consequences?