Recently, the Lawyers’ Committee for Civil Rights Under Law and NeighborWork 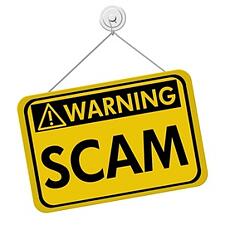 • Asks for fees in advance of fully providing services

• Guarantees that they’ll stop a foreclosure or get your loan modified.

“Scams present a real threat to homeowners who are afraid of losing their homes, especially now that new bank settlements and government programs are in the headlines. At times like this, we often see a spike in activity among companies who pretend to be authorized by the government, but are, in fact, scams,” says Deborah Boatright, northeast regional director, NeighborWorks America. “Homeowners are advised to seek help from HUD-approved housing counseling agencies, which offer professional assistance free of charge, and to report scam to the authorities. You can do both from www.loanscamalert.org.” 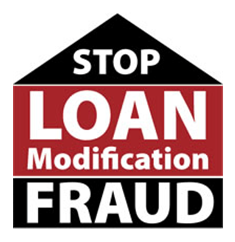 “Homeowners are looking around desperately for solutions and are vulnerable right now. The foreclosure crisis is ongoing, and foreclosure rescue scammers are taking advantage, often pretending to be affiliated with the government or another trusted resource in order to trick distressed homeowners into paying them money for nothing,” said Yolanda McGill, senior counsel for the Lawyers’ Committee’s Loan Modification Scam Prevention Network (LMSPN).

The Loan Modification Scam Prevention Network is comprised of the Federal Trade Commission, the Lawyers’ Committee, NeighborWorks America and dozens of national and local agencies and organizations from around the country.

Reprinted with permission from RISMedia. ©2014. All rights reserved.