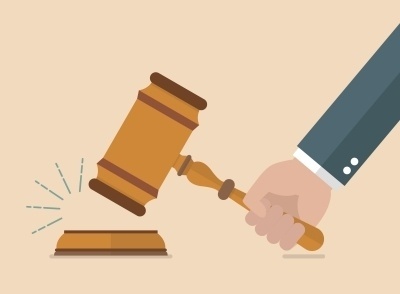 Answering (or not answering) Complaint

You have a right to answer the complaint and deny or admit the charges contained in it and raise your own affirmative defenses. (Affirmative defenses are facts raised by the defendant that defeat or mitigate the consequences of their conduct.)

If you don't answer the complaint in the required time period (about 20 to 30 days in most states), the plaintiff can file a motion for judicial default against you. If they get it, the allegations in the complaint are considered true and correct and you can't challenge them over the course of the action unless you get the default vacated.

Unless you want to be foreclosed on as soon as possible, you should take advantage of your right to respond to the complaint. It's putting up a fight and making it more difficult for the plaintiff to foreclose on you.

Failing to answer the complaint is like losing a basketball game because you didn't even bother showing up to play. You don't want to hand your opponent an easy victory by not raising any defenses.

Answering the complaint is one of the important things our firm, which provides foreclosure defense and loan modification assistance, does for our clients. A recent answer we filed for a Florida client admitted that our client owned the property in question, but denied all the other allegations, and raised multiple affirmative defenses including:

If you've already failed to answer your complaint in the allotted time, you or your attorney can file a motion to vacate or set aside the default. You have to show that you didn't answer because of a mistake, inadvertence, or excusable neglect. That's the legal standard that has to be met.

How that standard could be proven to the courts include situations such as the following: 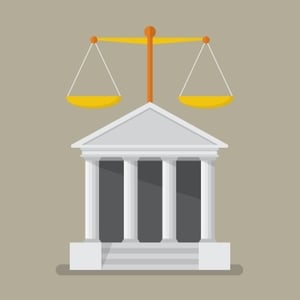 It's also possible for the default to be set aside by agreed order with the plaintiff's attorney. The bank's attorney could agree to set aside the default as a professional courtesy to allow the defendant's attorney to prove their case on its merits.

A default or default judgment could also be vacated or set aside because of a gross error of material fact that adversely impacts the defendant.

Even if it can't be vacated or set aside, a default judgment isn't the end of the road. The plaintiff still needs to get a final judgment before they can set a sale date, which can be called a default judgment for failure to respond to the Complaint.

This can be avoided by just answering the Complaint. Sometimes a homeowner will fail to do that because they've been talking to the department of the bank that handles loan modifications, which often doesn't communicate so well with the foreclosure department. The loan mod department can be telling them not to worry because a loan modification is coming, then in court the bank's attorney is trying to foreclose. That's called dual-tracking, which isn't supposed to happen.

The bottom line is that you should not make it any easier for your lender to take your home by not answering the summons and complaint! You can answer a complaint and defend yourself from foreclosure, but you are better off letting a professional handle it. Without experience, like the experience that comes from filing countless answers and securing more than 7,000 loan modifications, you're going to have a hard time defending yourself in the most effective way.