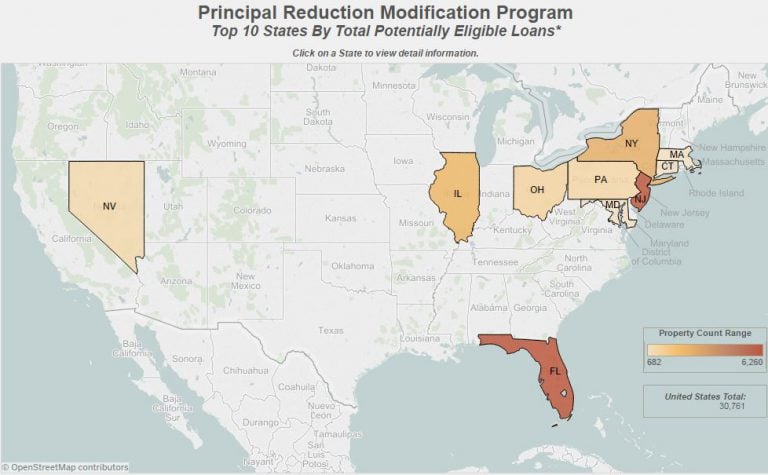 In April of 2016 the FHFA (Federal Housing Finance Authority) announced that it would be offering a one-time principal reduction modification program for eligible borrowers with loans owned or guaranteed by Fannie Mae or Freddie Mac.

To be eligible for the program, FHFA said that the borrower must occupy the property and be 90 or more days delinquent as of March 1, 2016. The mark-to-market loan-to-value ratio must be 115% or greater, and the unpaid principal balance must be $250,000 or less.

END_OF_DOCUMENT_TOKEN_TO_BE_REPLACED 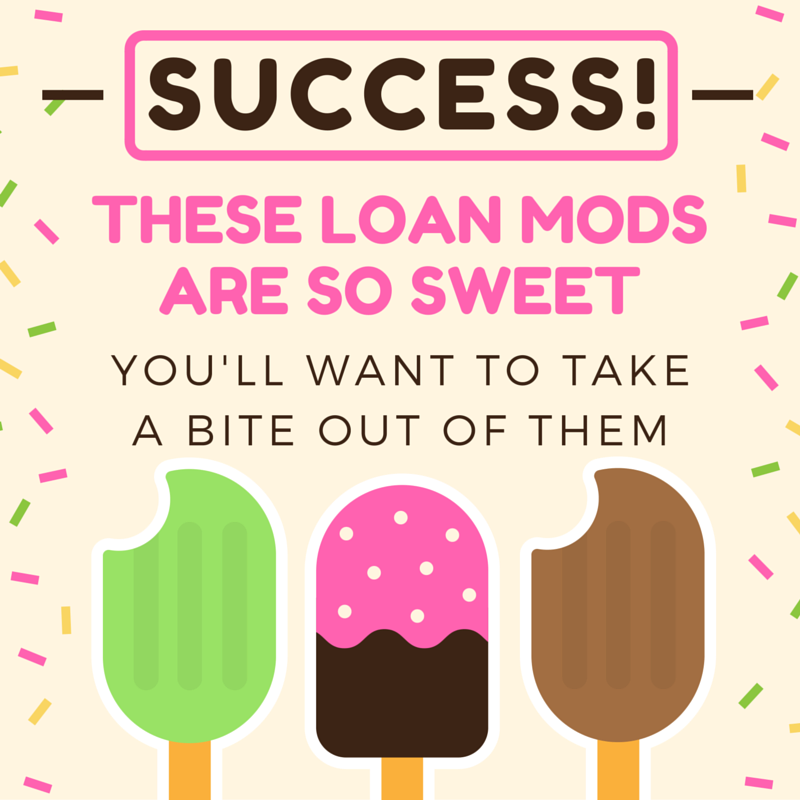 Disclaimer: These results should not be taken as a guarantee, as each case is unique. We have helped over 7,000 homeowners, here are a few of their stories.

Every week we obtain loan modifications for our clients with a variety of loan servicers. You can see these results as they are announced on Twitter or Facebook. Here are some of the results from this week, which includes results from Ocwen, Bank of America and others:

Our client was in foreclosure, 11 months and $18K past due with Carrington, but we got them a trial modification with a $208 cheaper payment and a fresh start!

END_OF_DOCUMENT_TOKEN_TO_BE_REPLACED

Doing This One Thing Would Solve the Housing Crisis

The United States is experiencing a housing crisis. Too many Americans have to spend an outsized portion of their income on their mortgage payments or are unable to pay it and are at risk of being foreclosed upon.

That might be news to people who thought the problems in housing had already been solved, but tens of millions of households are desperate to reduce the amount of money they're spending on their homes and avoid foreclosure.

There are things that can be done to reduce the amount of money people are spending on their mortgage payments. The best way is by reducing the principal balance on the loan.

END_OF_DOCUMENT_TOKEN_TO_BE_REPLACED 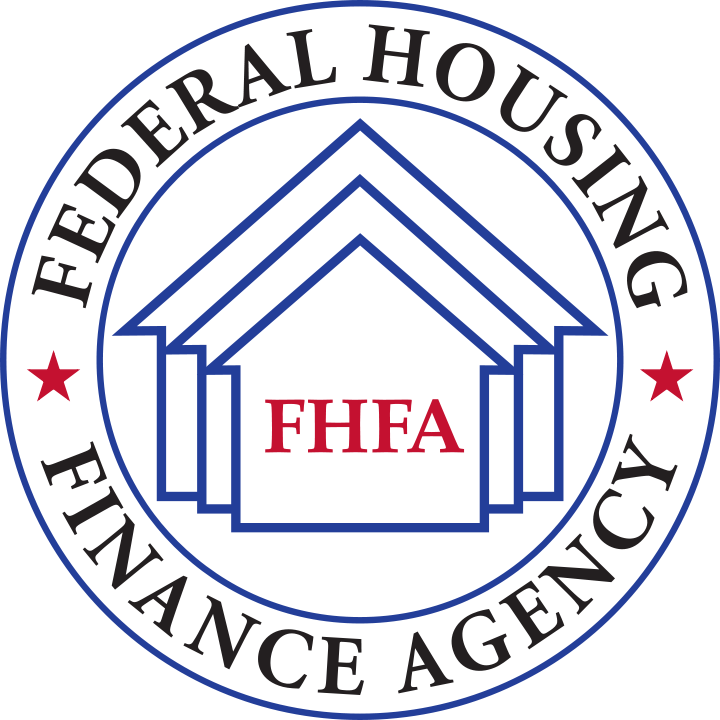 Homeowners facing foreclosure whose mortgage loans are insured by Fannie Mae or Freddie Mac have not been eligible for principal reductions, which is one of the best tools for making mortgage payments more affordable, when modifying their loans. That may be changing soon.

Fannie Mae and Freddie Mac are regulated by the Federal Housing Finance Agency, or FHFA, which has indicated that it is considering allowing principal reductions.

However there have been conflicting reports on the FHFA's intention. The Wall Street Journal reported in March that Fannie and Freddie principal reductions were going to happen. But that same day FHFA's director Mel Watt said that no decision had been made.

Recently some people in high places have asked the FHFA to allow principal reductions. According to housingwire.com,New York's attorney general Eric Schneiderman wrote a letter to director Watt saying that principal reducing loan modifications“should be deployed broadly and quickly to homeowners in desperate need of this relief from the continuing damage caused by the housing crisis.”