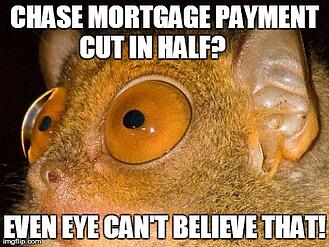 Like many other households, one Pennsylvania household had suffered a lot over the past several years. The economy had taken a major toll on the life of their family. Both the husband and wife had lost their jobs in the late '00s, and they had never quite been able to get back on their feet, even after going through bankruptcy. The last thing they wanted to do was to lose their family's beautiful home because they couldn't pay their $2,000 monthly mortgage payment to Chase, or their $2,000 secondary mortgage payment to Sekure Mortgage (SFC). They had already tried to get a loan modification on their own when paying the mortgage became a bit too hard, but were unsuccessful in that endeavor, as were many other homeowners.

Acting Quickly to Get Results

That's why this homeowner retained us in late April 2013. By that time, they were already well over a year behind on their mortgage payments, and were already in active foreclosure on both of their mortgages. Before the ink was even dry on the homeowners' retainer agreement, our attorneys filed a request for a conciliation conference with Chase. A conciliation conference would allow our lawyers and Chase's lawyers to sit down and attempt to hash out a solution without the added pressure of a judge or a courtroom. That same day, our home retention department began working with the homeowner to gather the documents that were needed to assemble a loan modification package.

This is an example of why you should hire an experienced foreclosure defense law firm to defend you if you can't pay your mortgage. This is the best way to save your home and get great loan modification results.