More New Jersey Foreclosure Filings than Ever! Wonder Why?

The foreclosure crisis is finally slowing down, except in New Jersey.

Across the country, year-to-year foreclosure numbers have plummeted. For example, a report from August 2013 show that nationwide, foreclosures in July 2013 dropped about 25% when compared to July 2012. However, in New Jersey, foreclosures went up 89% during that same period. Although it has taken 2 1/2 years for the average foreclosure to be completed. New Jersey is speeding up the foreclosure process to clear out the foreclosure backlogs.

So why are there so many new foreclosure filings in New Jersey and how quickly are they moving through the system?

END_OF_DOCUMENT_TOKEN_TO_BE_REPLACED 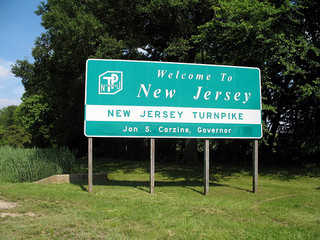 Millions of homeowners in the United States face foreclosure every year and thousands lose their homes. The highest foreclosures rates are in Florida, New Jersey and New York at 11%, 8% and 5% respectively. You can delay or stop foreclosure by hiring a professional foreclosure defense attorney to help you. The defense attorney will negotiate with the lender on your behalf and take steps to ensure that you do not lose your home.

Before you hit the road looking for a foreclosure defense attorney in New Jersey, you must know what a foreclosure is and why you need an attorney.