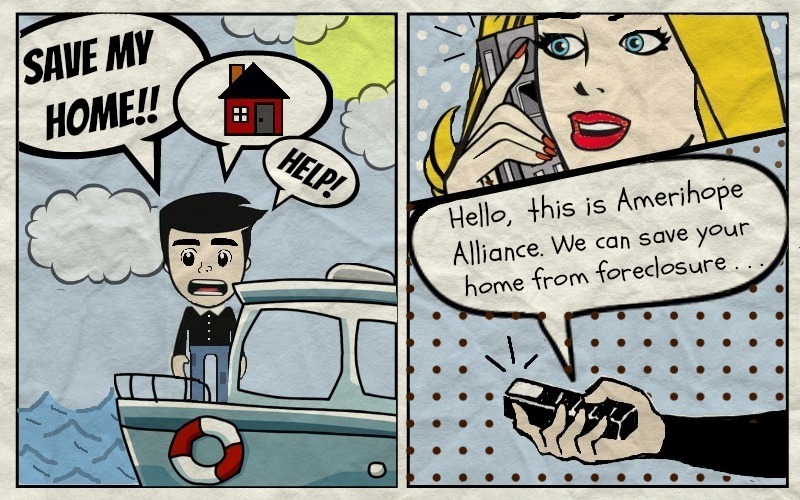 When the bubble burst, Dale lost 75% of his existing clientele, “People locally did not have money to repair their cars, or just weren't spending,” he recalls. It was a severe hit to Dale's income and he wasn't able to pay his mortgage. Bank of America began sending notices of fees upon fees, and Dale felt hopeless. He received a notice when a loan modification program was announced and after an automated telephone call with BoA's robots, he was signed up for a program without ever granting his approval! Dale was un-assisted and frustrated when he decided he needed to seek help.

Dale searched the internet knowing he needed a “hired gun with expertise.” He knew to look for an attorney, which is not something that all homeowners are able to recognize (See Do You Need to Hire a Lawyer for a Loan Modification?) and found our firm, Amerihope Alliance Legal Services on a legal directory, FindLaw.com.

Dale's Bank of America loan modification took about 6 months in all, beginning in Spring 2012.  Within 3 months, our amazing paralegal Ruth Gross had her hands on a Trial Loan Modification for Dale and he began making the trial plan payments. By Halloween, we had obtained a permanent loan modification. 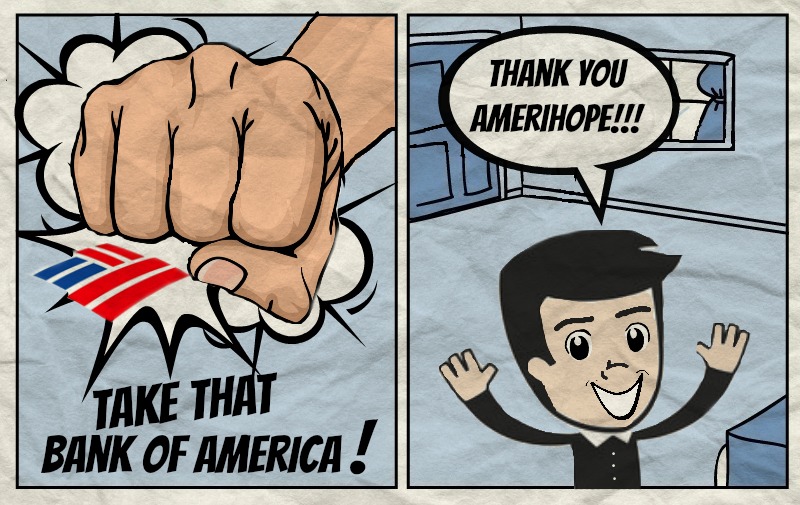 Dale recently reached out to us because Bank of America is sending solicitation about a new loan modification and he needed some advice on how to proceed. We are so pleased to follow up with our past clients and find that they are still making their mortgage payments on time and are happy with their loan modifications.

Remember that results cannot be guaranteed and that prospective clients may not obtain the same or similar results.