When your bank serves you with a foreclosure complaint for not paying your mortgage, you have a right to answer it and deny its charges, which you should.

You should also include something called affirmative defenses in your response to the complaint because they are a vital part of a good foreclosure defense strategy.

What Is An Affirmative Defense?

An affirmative defense in a civil lawsuit is a fact that defeats or mitigates the consequences of a charge. For example, in a foreclosure complaint the plaintiff will charge that you haven't been paying your mortgage and they're entitled to foreclose because of that. An affirmative defense wouldn't deny that (though the answer probably would), but it would basically say that it doesn't matter for some reason, like the plaintiff doesn't have the right to foreclose.

Some of the most common affirmative defenses used in foreclosure cases are: 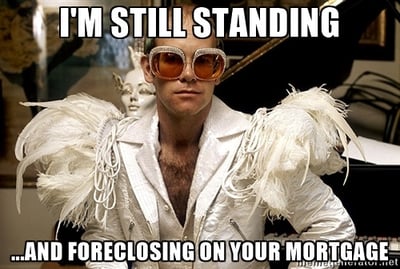 The plaintiff (bank) must prove that they are the ones legally entitled to foreclose on you. That, in legal terminology, is called standing. The bank's errors, improper or incomplete documentation, or fraud may cause them to have a hard time proving their standing. And most states require the plaintiff to own and hold the mortgage and note at the time they sue. If their documents don't show that they did, they can't take your property.

Our firm routinely includes a lack of standing affirmative defense when answering foreclosure complaints. Here is an excerpt of us raising it for a Florida client: 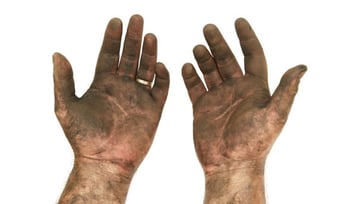 An unclean hands defense could be used in a foreclosure case if it could be proven that the plaintiff (the bank) caused the default and is therefore not entitled to an equitable remedy. An example of unclean hands could be if your loan servicer doesn't properly apply your mortgage payments to your loan, and you fall into foreclosure because of it. They would have unclean hands since it was their fault you are in foreclosure.

Other affirmative defenses include: Unfair lending practices, failure to state a cause of action, unconscionable terms, foreclosing on an active service member, failure to properly invoke the court's subject matter jurisdiction, verification of complaint, statutes of limitations, contributory negligence, assumption of risk, and failure to mitigate damages.

You have rights under the law that can help you fight foreclosure, but they won't help you if you don't know what they are and how to use them. Again, it would be best to have an experienced attorney help you respond to a foreclosure complaint so you use the right affirmative defenses.

And keep in mind that affirmative defenses probably aren't going to keep you out of foreclosure forever. For that, you'll need to look at a permanent solution such as a loan modification.