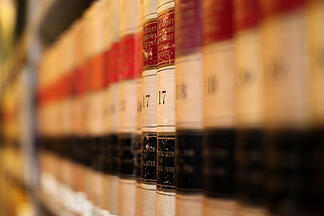 Provisions to the new foreclosure bill include:

Opponents of the bill are arguing that seniors may have trouble finding foreclosure auction notices, since the bill also has a provision allowing that foreclosure sales no longer need to be listed in the newspaper, and that posting the listing online would be sufficient.

Other lawmakers argue that speeding up the foreclosure process will push foreclosure cases with fraud through the system. There won't be time for homeowners to have proper defenses.

This will prevent homeowners from having enough time to apply for loan modifications or come to an agreement with the bank before the house is foreclosed on. An expedited process also gives homeowners and their lawyers less time to catch mistakes made by the bank. After banks were caught "robosigning" documents a few years back, many are afraid that banks are still not being held accountable for their actions especially with the abundance of paperwork changing hands.

The Florida Foreclosure Bill, if passed, could speed up the foreclosure process in the state of Florida. Make sure you are protected by a foreclosure defense attorney who is aware of the laws and can fight for your rights as a homeowner.