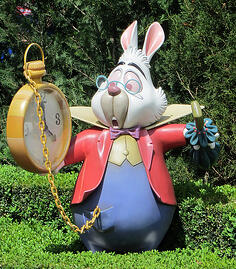 The ways it works is that the lender and borrower facing foreclosure work together and submit a plan to market and sell the home. Judges are granted broad powers to approve a marketing plan, set a timeline to obtain offers, consider any resulting offers and issue decisions that take all parties’ best interests in account. In short, homeowners get more say in the process.

Some may recognize this as not terribly different from a short sale. While true in principle, the new process stops the rat race to foreclosure, giving both parties the time and opportunity to get as much value for the property as they feel they can. Potential buyers, meanwhile, get the time to inspect the home and secure whatever financing may be needed. Best of all homeowners can remain in the property while it’s being sold, without worrying that they’ll come home one day to the find locks changed and their stuff on the front lawn.

The law is not without its downsides. Borrowers must give up their right to participate in Connecticut’s foreclosure mediation program, which often delays foreclosure for several months. Critics also argue that the law benefits lenders with a more efficient foreclosure process which, unlike in a short sale, will fail to forgive any deficiencies which may result after the sale.

Whether this new option, which takes effect on October 1 of this year, will be embraced remains to be seen. Hopefully, it will become a powerful new tool for homeowners in the Nutmeg State!