We Helped Our Suntrust Client Get More Than $12k After Foreclosure! 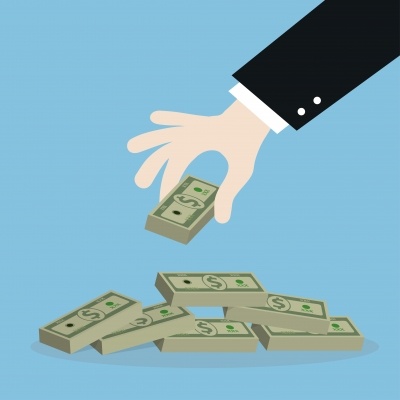 Amerihope Alliance Legal Services recently helped a client get $12,842.42 in surplus funds after his property was sold in a foreclosure auction. To protect his privacy I'll call this client Mr. Sebben.

Mr. Sebben's mortgage problems came about because he wasn't able to sell his Broward County, Florida home before moving out of state for work. Unable to pay for housing in two states, he stopped paying the mortgage on his vacant Florida home and his lender, Suntrust, started foreclosure on it.

Mr. Sebben realized that he needed professional help, and so he retained our firm in 2016 to help him stay a bit longer in the property and deal with the foreclosure case.

Our client didn't want to keep his house as a rental property, and hadn't been able to procure a buyer so that he could sell it.

Mr. Sebben wanted to get rid of his home under the best circumstances and our strategy included consenting to the foreclosure judgment, but requesting a cash for keys agreement with a deficiency judgment waiver. 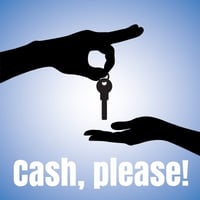 "Cash for keys" means the homeowner voluntarily leaves the home, in good shape and on an agreed upon date, handing over the keys in exchange for some cash to help them relocate.

A deficiency waiver means that the lender agrees to waive their right to sue the borrower if the property sells for less than what the borrower owes on the loan.

We were able to consent to judgment, and negotiated for Mr. Sebben the conditions he requested.

He received $2,000 in relocation assistance money, as well as a waiver of deficiency. Normally, that would be the end of the story, but this case was different.

When the court auctioned off Mr. Sebben's home, a third-party purchased it for more than what was owed on the mortgage. Final judgment for the plaintiff, Suntrust, was $240,667.17, which included the mortgage balance, late fees, lawyer's fees, court costs, inspection fees, and a fee for a private process server. At the auction, the buyer paid $255,000 for the property.

After a recalculation of the surplus funds, it was determined by the court that the remaining surplus amount was $12,824.42.

If there had been other liens, such as a second mortgage or tax lien, Mr. Sebben would not be entitled to the surplus funds. But there were no other such liens, so he was entitled to the money. We just had to get it.

In order to do so, we went back to court and filed a motion for claim of the funds.

Motion for Claim of Surplus Funds 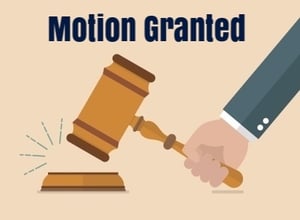 We reopened the case and prepared a motion for claim of surplus funds, which was 15 pages and included exhibits documenting all the facts. A hearing had to be set, and when we presented the motion to the judge, he granted it. Mr. Sebben got his five-figure payday!

He was fortunate that his home sold for more than he owed on the mortgage, which may not have been the case several years ago when more homes were underwater.

We love to help our clients get the best results possible. Mr. Sebben's case was different than many because he wasn't trying to keep his home, but we were able to get him everything he wanted, and extra money that he was entitled to.

A more common outcome our clients are seeking is a loan modification that allows them to reinstate their delinquent mortgage and resume paying their mortgage, hopefully with a lower monthly payment.

Unfortunately, loan modifications can be hard to get. Applications are frequently denied, and homeowners are often uncertain about what to do to avoid foreclosure and keep their home.

Whatever it is you want after you fall behind on your mortgage, it's a good idea to educate yourself and work with a qualified professional who has helped other people get the result you're looking for.